Snakes are feared by the majority of people, mostly by a lack of knowledge. Most snakes are completely harmless and even the venomous species will rarely bite, unless you harass them.

Together with lizards, snakes form the order of scaled reptiles or Squamata. There are more than 3400 different snake species worldwide, with the highest diversity to be found around the tropics. In more temperate regions, they are often found laying in the sun during the morning, as they are cold-blooded and rely on solar energy to increase their body temperature. In Central France, I encountered and photographed several individuals of five different species. 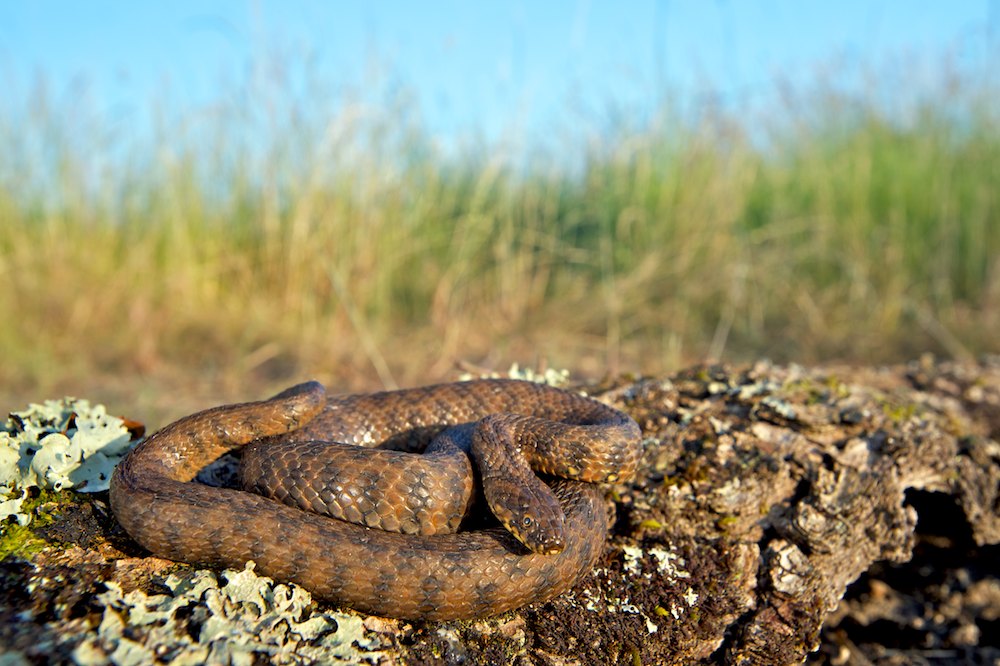 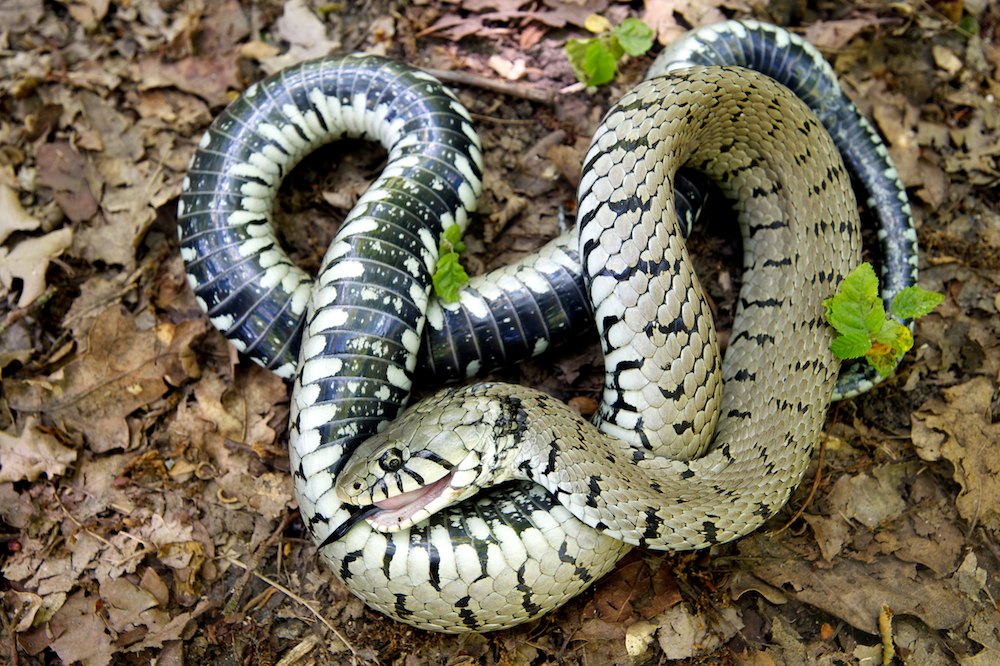 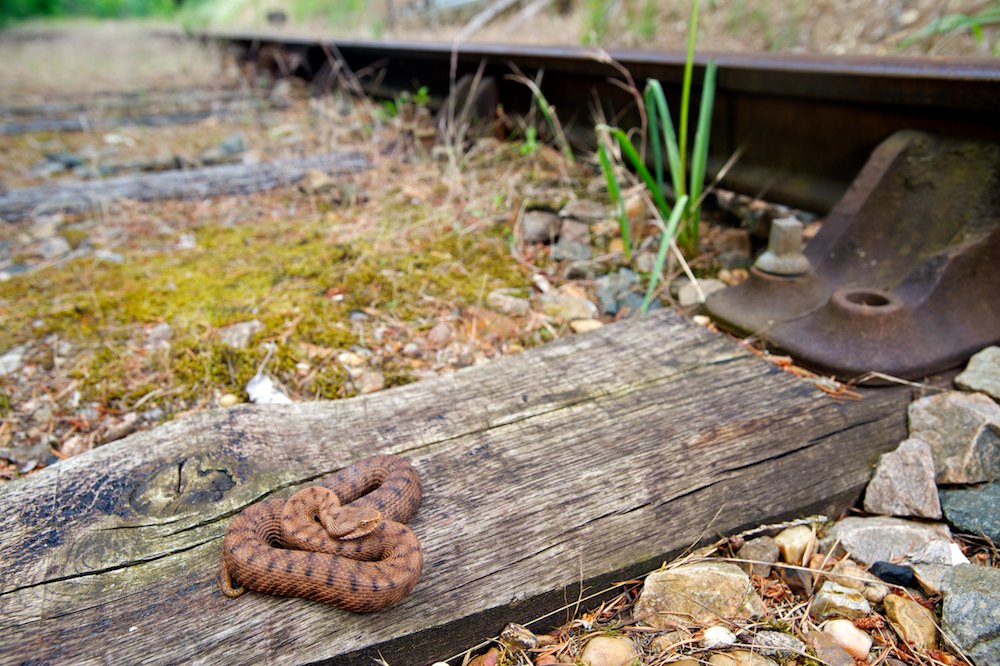 an Asp viper (Vipera aspis) on a abandoned railroad 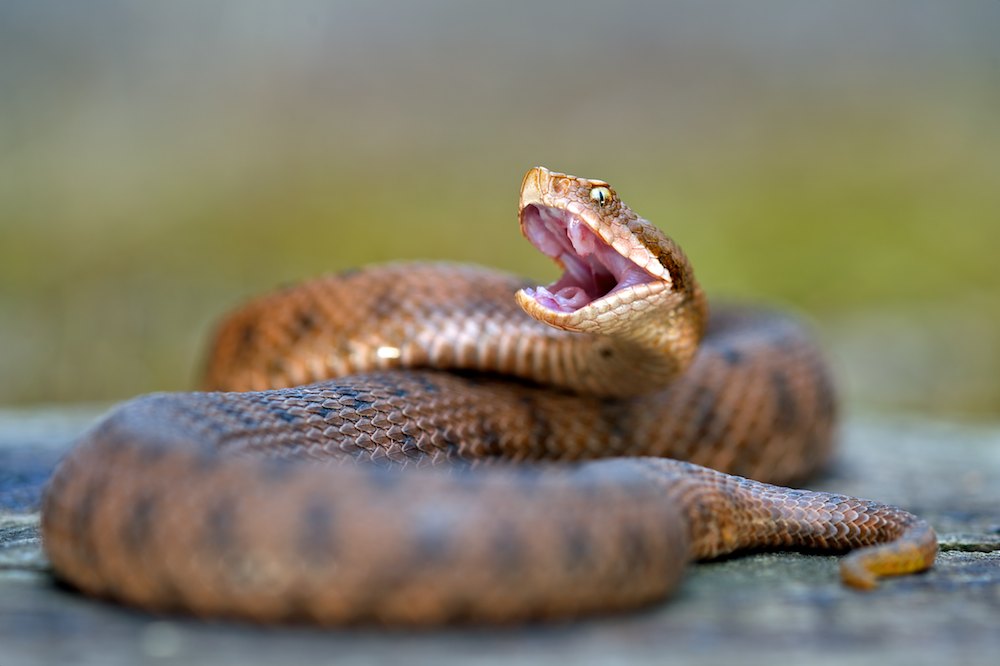 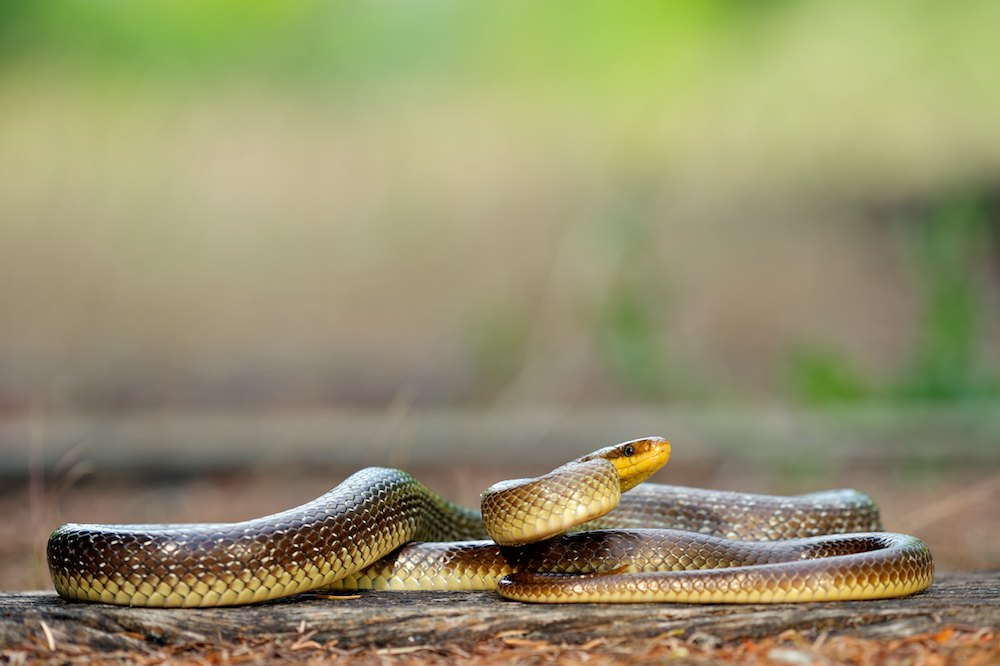 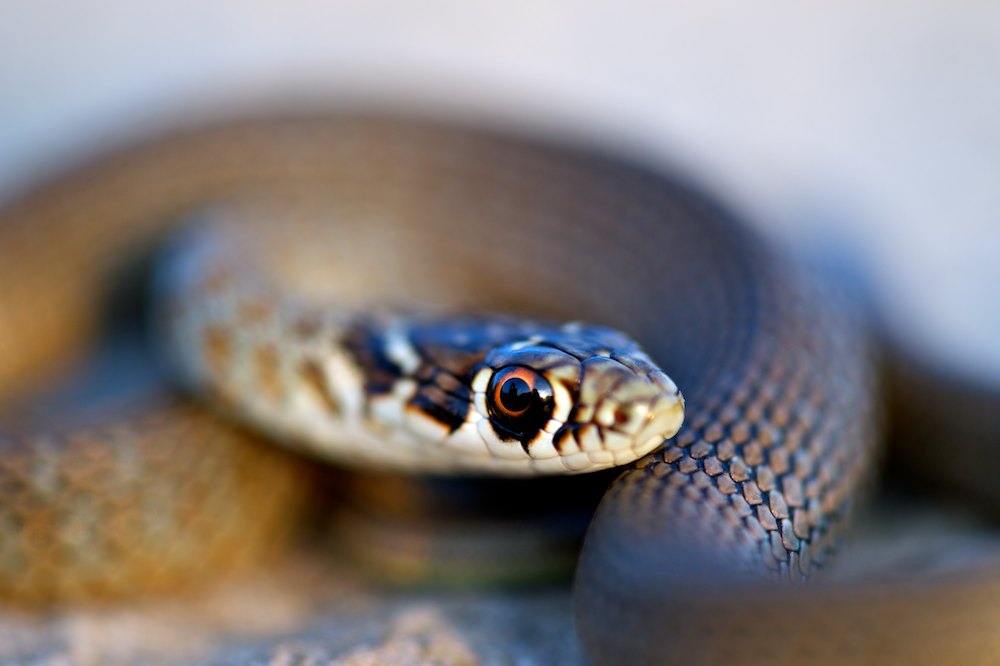 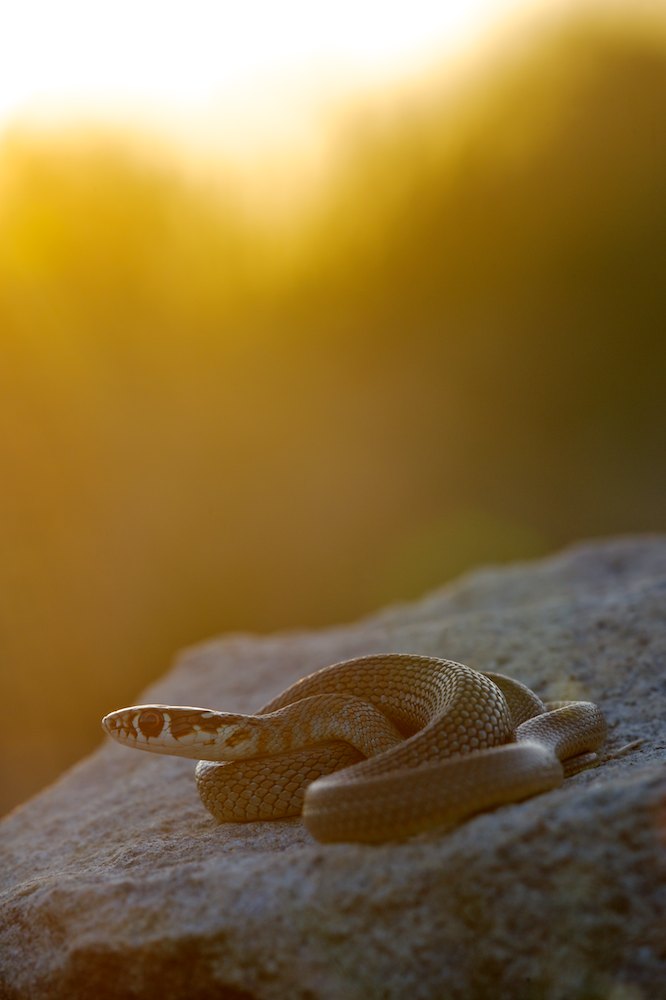