Among the frogs of Chile, the genus Eupsophus (ground frogs) is one of the most species rich groups. All species have a typical anuran body plan, but they have a remarkable reproductive behaviour. During the reproductive season, males construct a network of flooded cavities in humid forest patches from where they call. When successful, a female deposits her eggs in the cavity. The tadpoles are endotrophic, which means that they completely depend on their vitellogenic yolk for nutrition.

Some species have a wide distribution area, while others are only known from a single locality. Due to their secretive lifestyle, not much is known about these frogs. Below you find some pictures of different species from this interesting group (top image: Eupsophus septentrionalis). 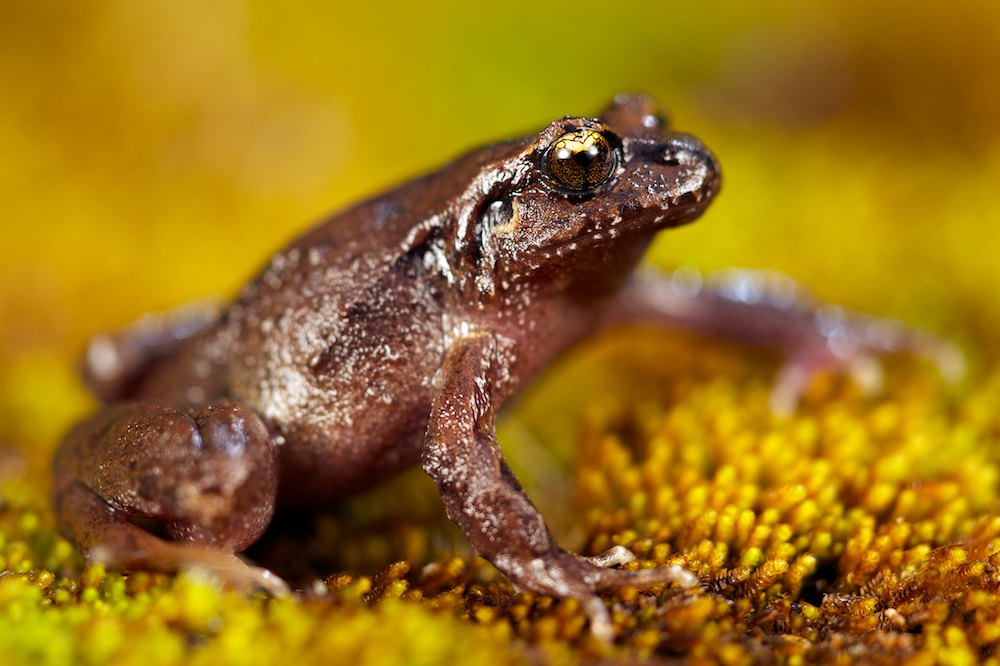 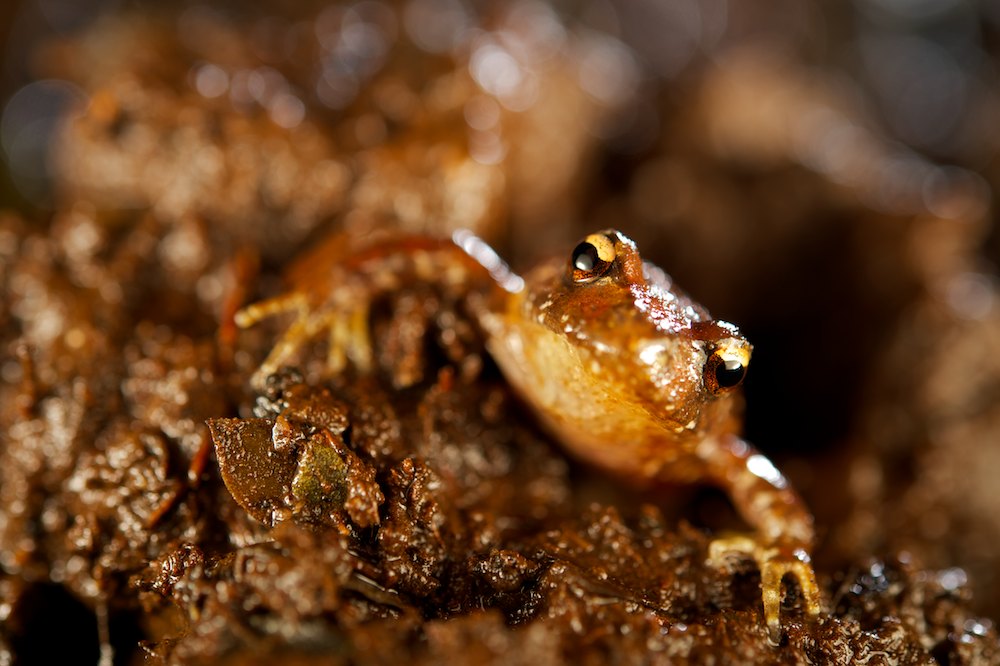 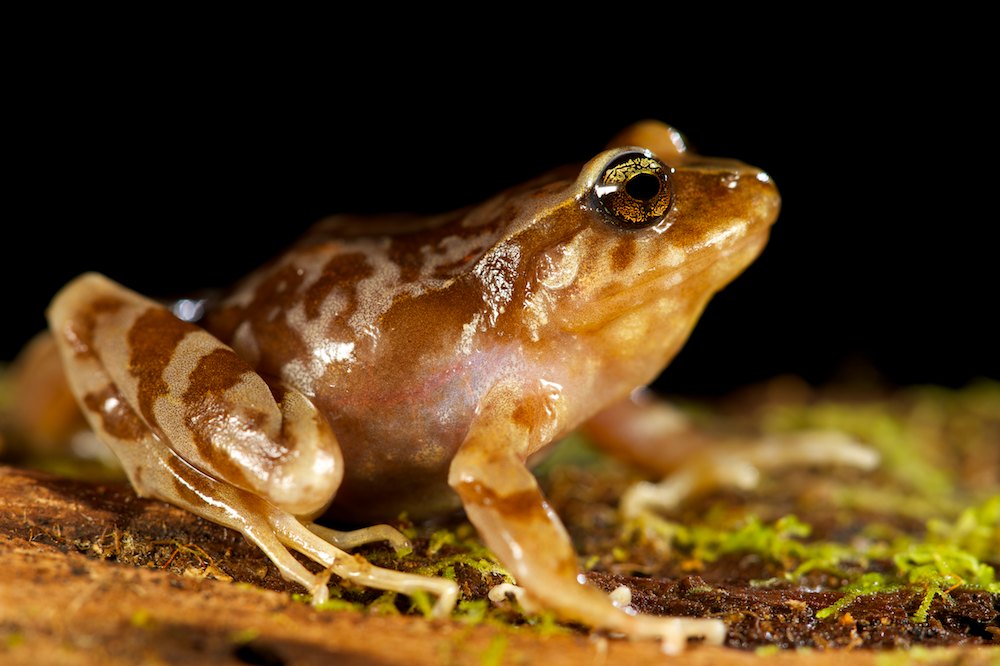 Eupsophus altor, only described in 2012 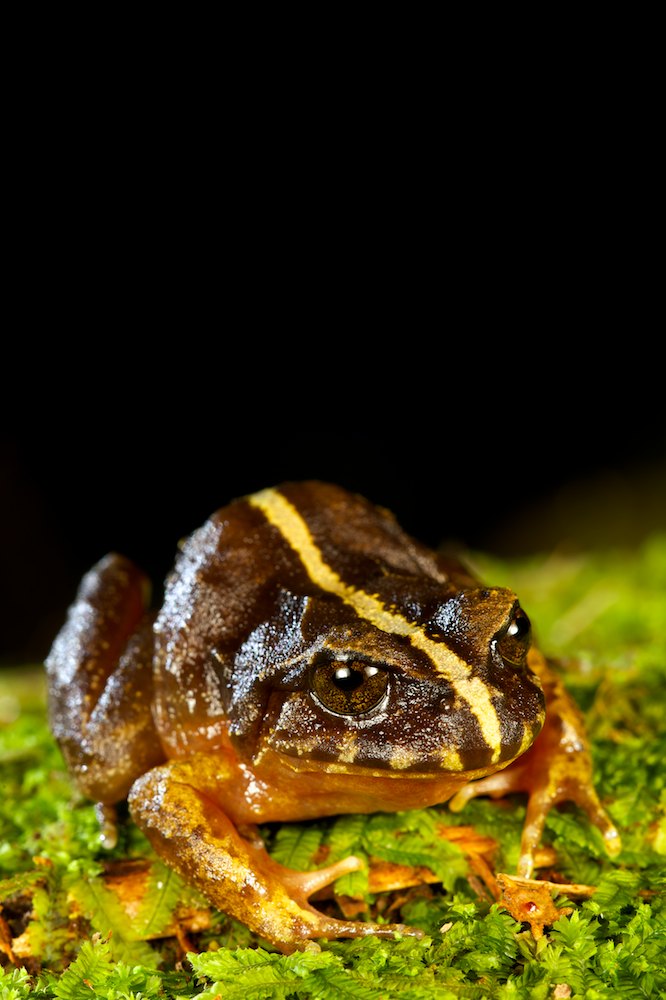 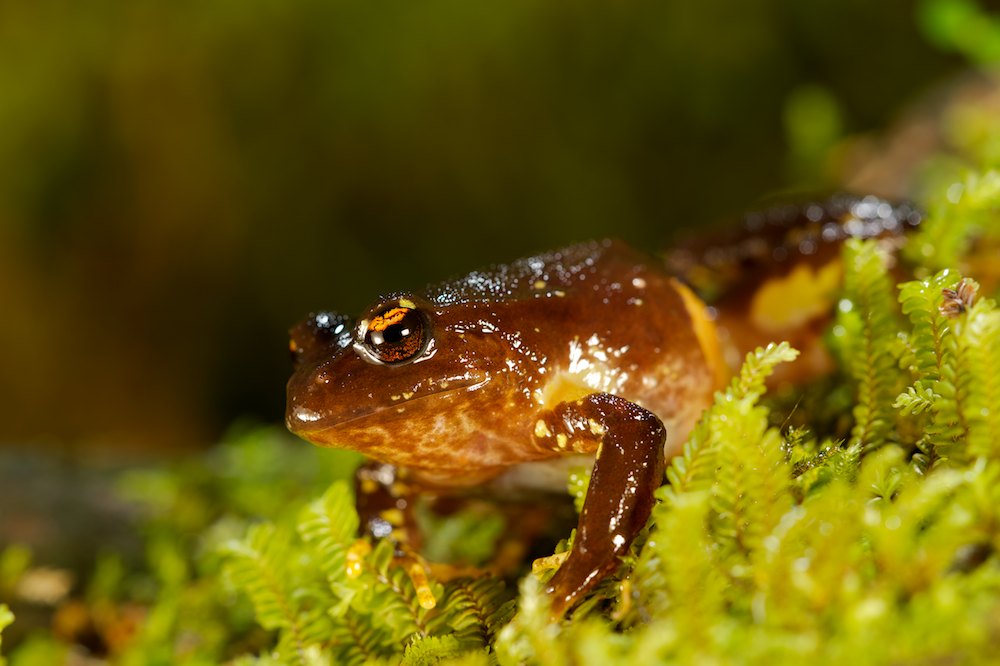 One Reply to “Ground Frogs”