About 40 km off the coast at the height of Tirua, the forest covered hills of Mocha Island rise up from the Pacific. When arriving by plane, one can easily see how only the centre of the island remains intact, while the coastal areas are heavily impacted by cattle grazing. Luckily the centre is now a protected area. Life on the island is slow-paced with only one unpaved road around the island and many people still relying on a horse-drawn carriage for transportation.

The island houses some interesting fauna, with several endemic subspecies of birds and one of the only three known breeding populations of the vulnerable Pink-footed shearwater (Puffinus creatopus). Despite its protected status, fledglings are still collected by some locals for consumption. Besides the birds, the island is also home to several frog species, from which the critically endangered Mocha Island Ground Frog (Eupsophus insularis) is endemic to the island.

Below some pictures of this remarkable place. On the picture above you see some wintering Franklin’s Gulls and Elegant Terns, with Kelp Gulls in the background. 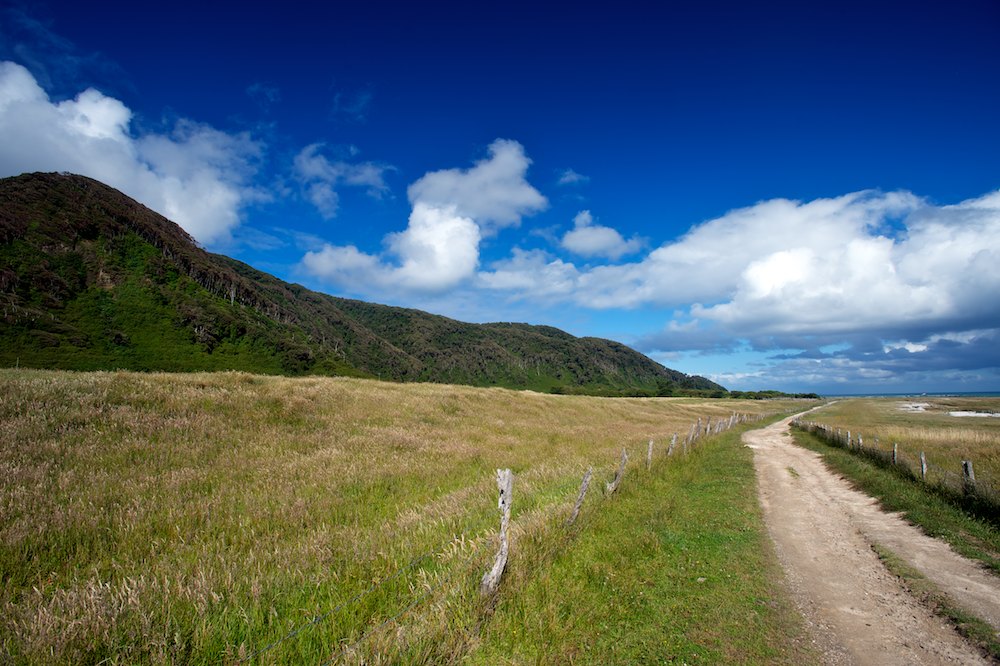 The main (and only) road on Mocha Island 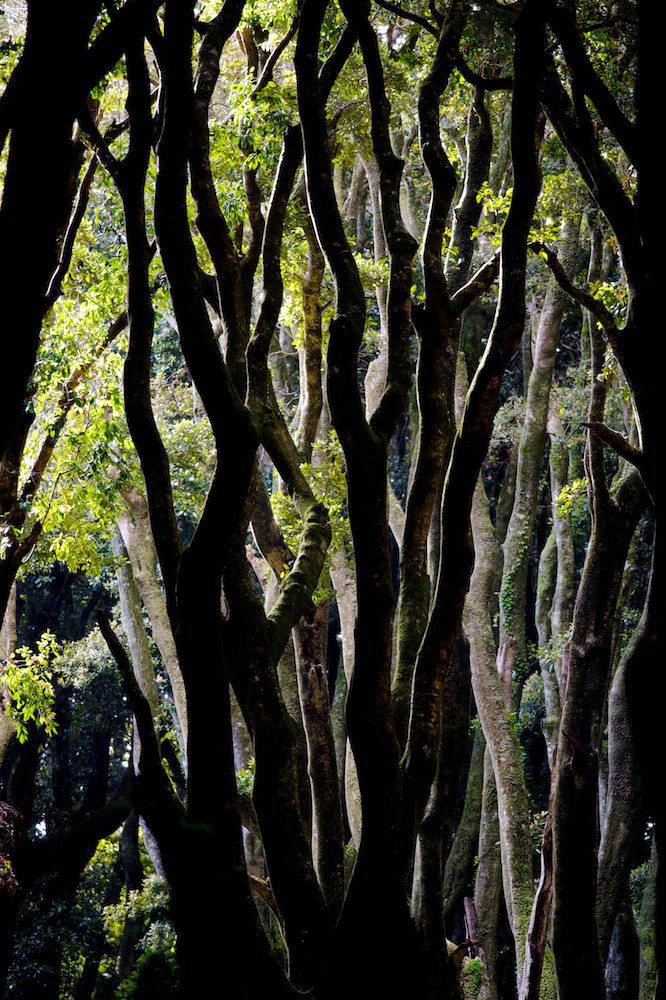 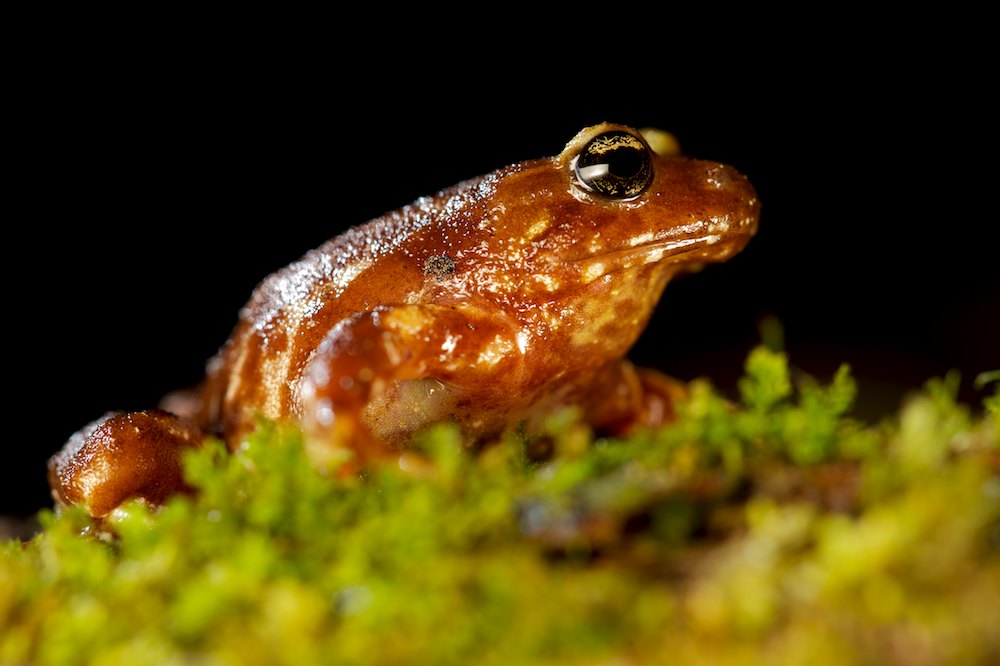 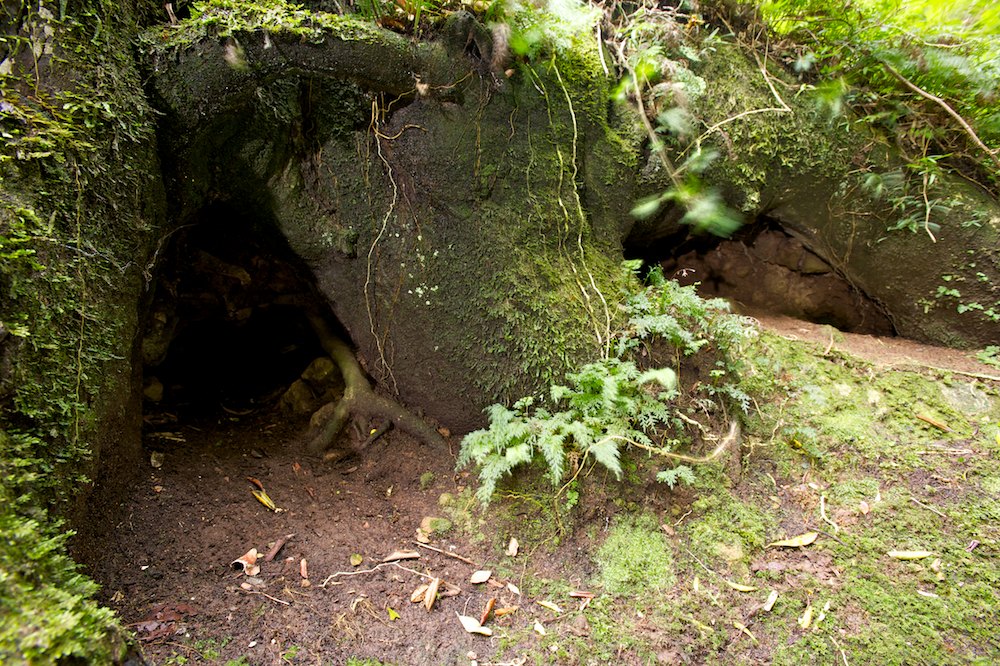 Holes between the tree roots… 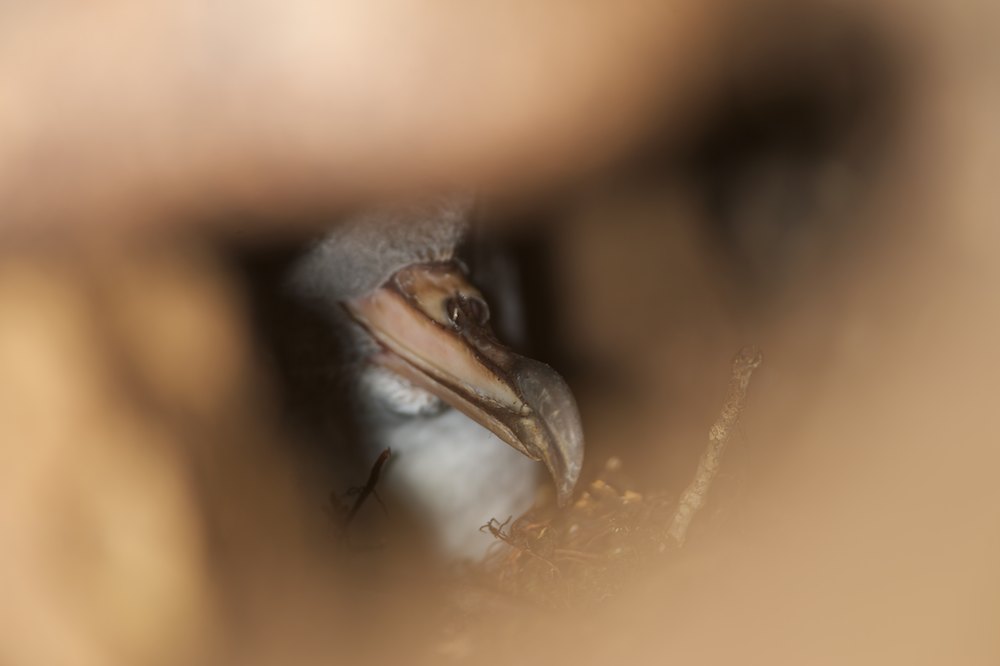 …are the nesting sites of the Pink-footed Shearwater (Puffinus creatopus) 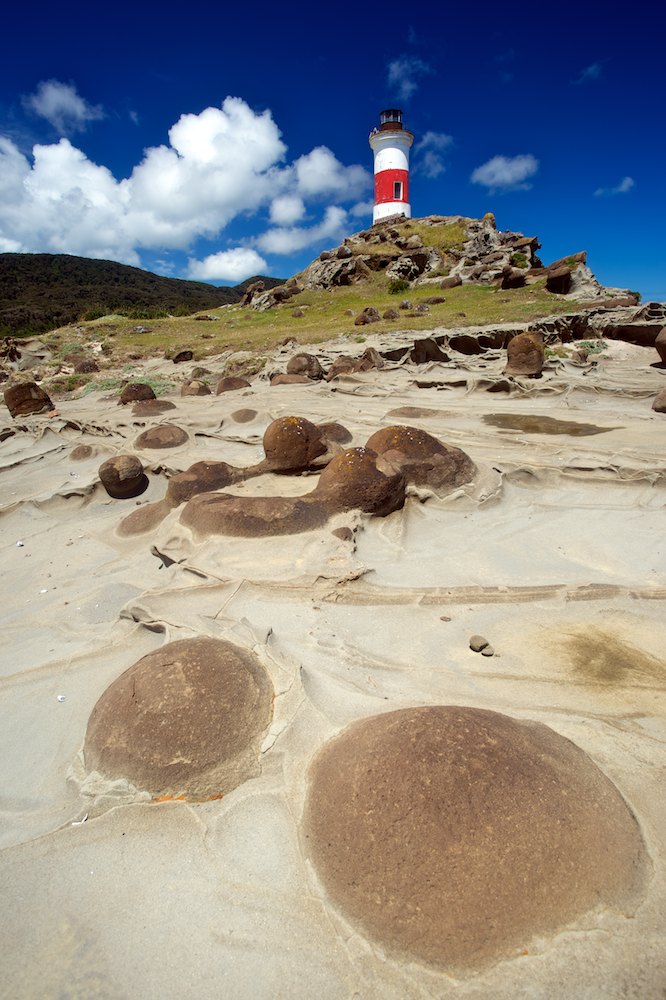 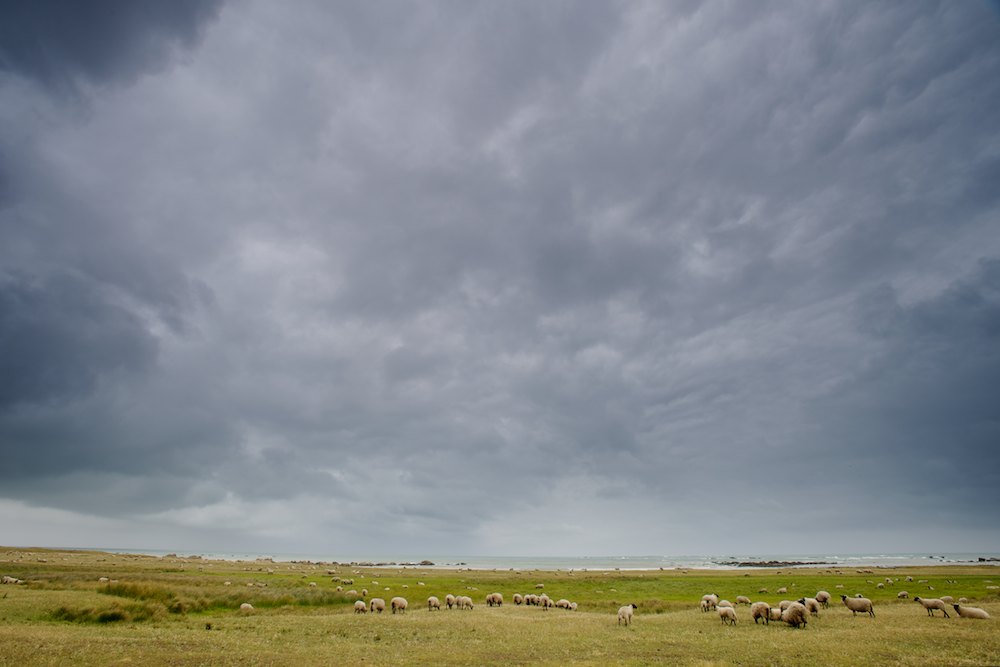 Large flock of sheep on the coast of the island 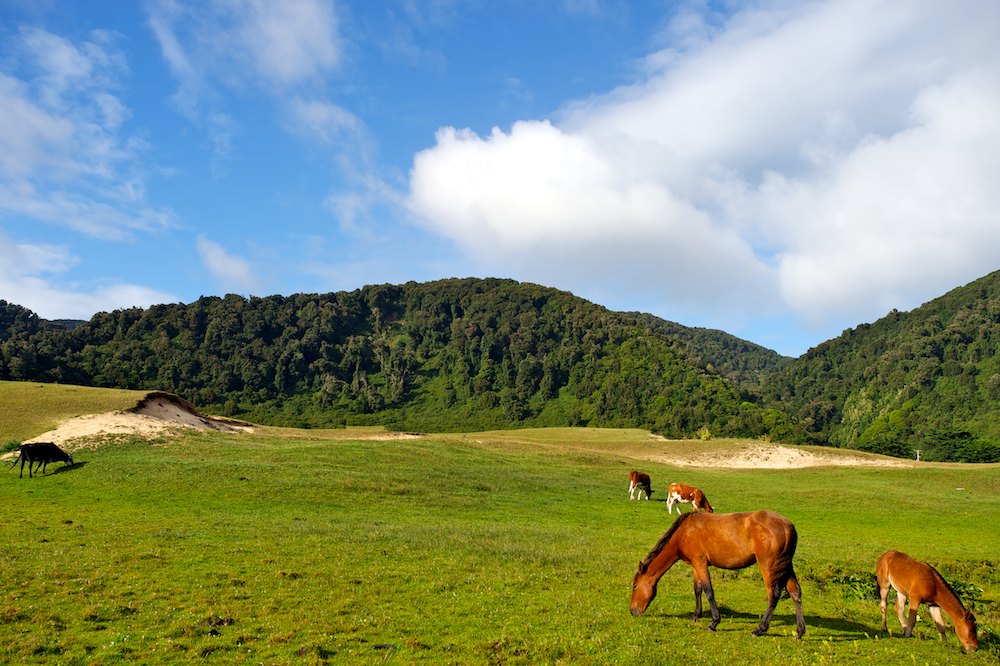 Grazing cattle and horses with the protected area in the background

One Reply to “Mocha Island”